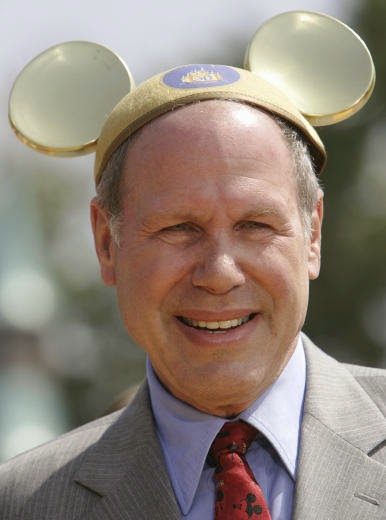 For me my Between Book obsession started with Disney War. And it is also a book that helped open my eyes to the story behind the story within Disney. In the end, Disney is a business no matter how much we want to vilify or glorify the magic. The following are just a few of the insights I have picked up on my reading of the Eisner era:


For me the Michael Eisner Era is still a special time in Disney history. I never had Uncle Walt! But Eisner did fill that role for my generation. I am not ready, even reading about all of his warts, to jettison Eisner’s place in Disney history. Instead, I think I will continue to enjoy the advancements Michael Eisner brought to Disney, while attempting to avoid as much as possible the mistakes he made.

Nobody is perfect after all!
Posted by Between Disney at 5:47 AM