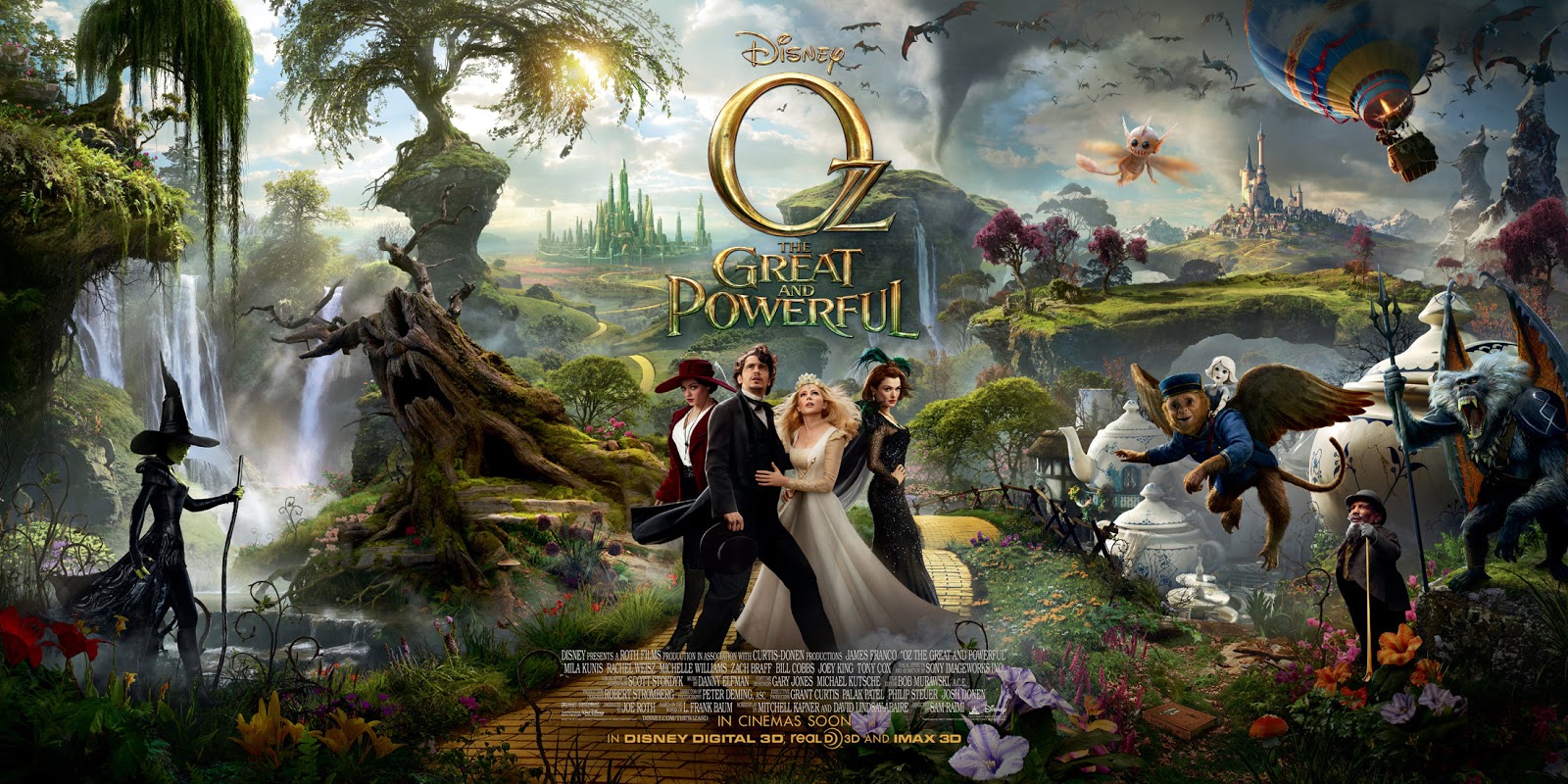 Sometimes I worry that I might get labeled a Disney apologist. Maybe some of you might think I like everything with a Disney label on it. It’s not true. Sometimes if I don’t like it I simply do not waste words on it. But with Oz the Great and Powerful, I feel since I have posted a few trailers I have to share my thoughts.

Part of me thinks my thoughts do not matter on this issue. First, it is not like everyone agreed with my thoughts on last March’s movie John Carter. It’s not like I could save it. Second, since Oz the Great and Powerful has now dominated two weekend box offices I know my words will fall on deaf ears. But nonetheless just let me lay out my Mousey Movie Review of the latest visit to Oz.

It’s really not very good! Everyone that I have talked to except for one friend seems to agree, and I cannot believe those of you who saw it did not tell your friends (or me) so they could avoid it during weekend number two. You are mean America: 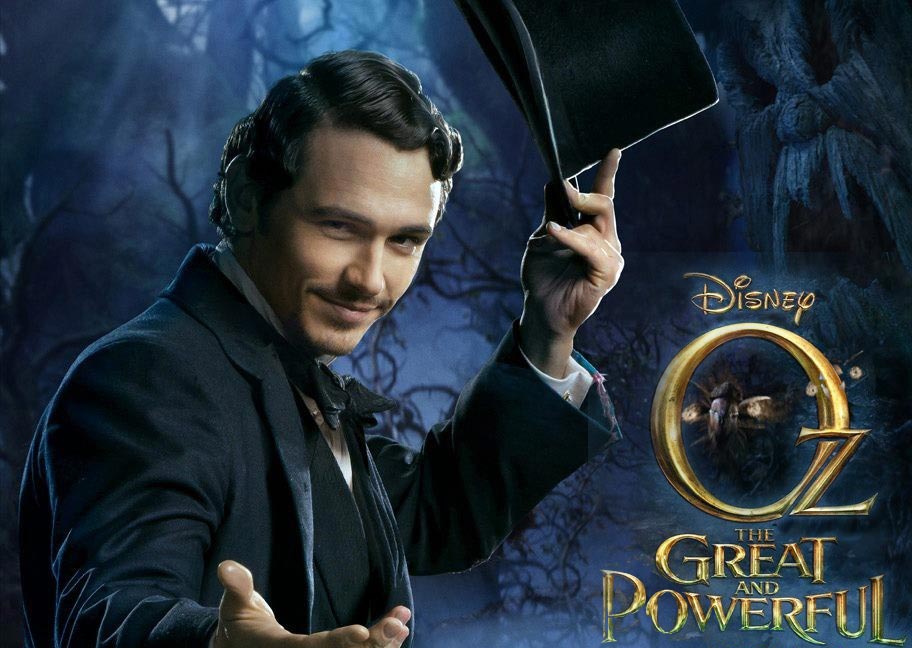 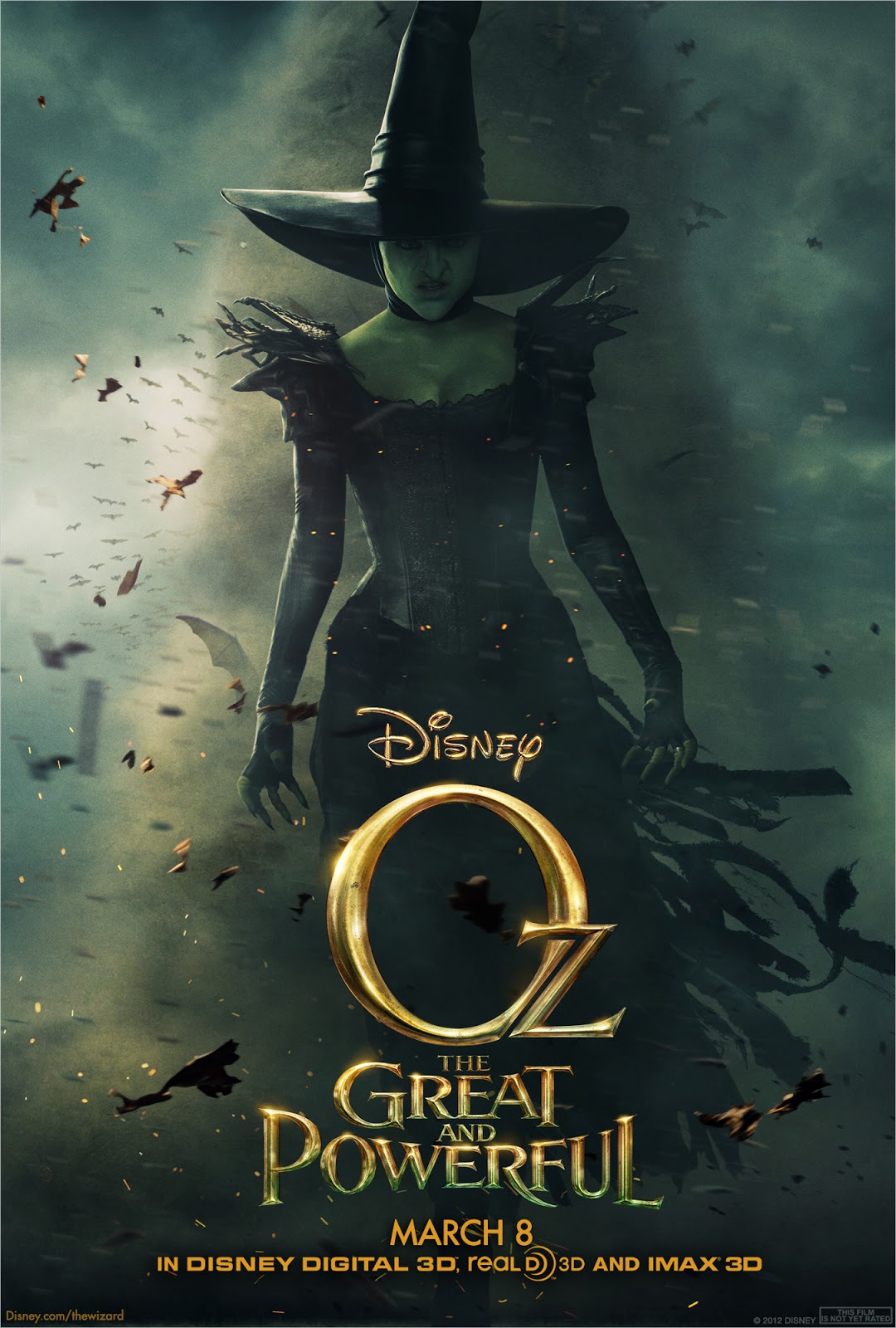 There are some really cute things here, like Oz working for the Baum Brothers Circus a tribute to Wizard of Oz creator L. Frank Baum. And I was pretty excited to see Oz the Great and Powerful. But for me it feel flat, felt slow and had numerous story problems. With a sequel confirmed, I have already made my viewing plans for the next installment. I will be renting the next Oz film!  Do you agree?

Posted by Between Disney at 5:39 AM