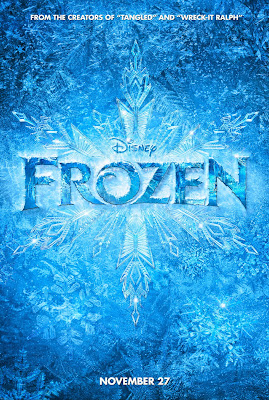 Disney has released the first trailer for Frozen to be released November 2013.

This movie has had a lot of excitement and hype around it..so let's see if it lives up to it.


You know what, I just feel like I have seen this before.

But this time it is a carrot.

The Between Wife says I am thinking too hard!

The Between Tweens says it is cute.

The Between Kid says, awesome.

A faithful blog reader says, " I've heard the Ice Age comparison. I will agree they are similar but the other part of me knows that Frozen will...be nothing like Ice Age."

As one who was interested but not yet excited by Frozen, I have become scared for the production.  Trailers should make you excited.  For me this one just lands flat.  And as someone who lived through John Carter, well trailers are important!
Posted by Between Disney at 6:28 PM