Between Books - The Cast Member's Guide to Walt Disney World: An Insider's Look at the Ultimate Disney Vacation 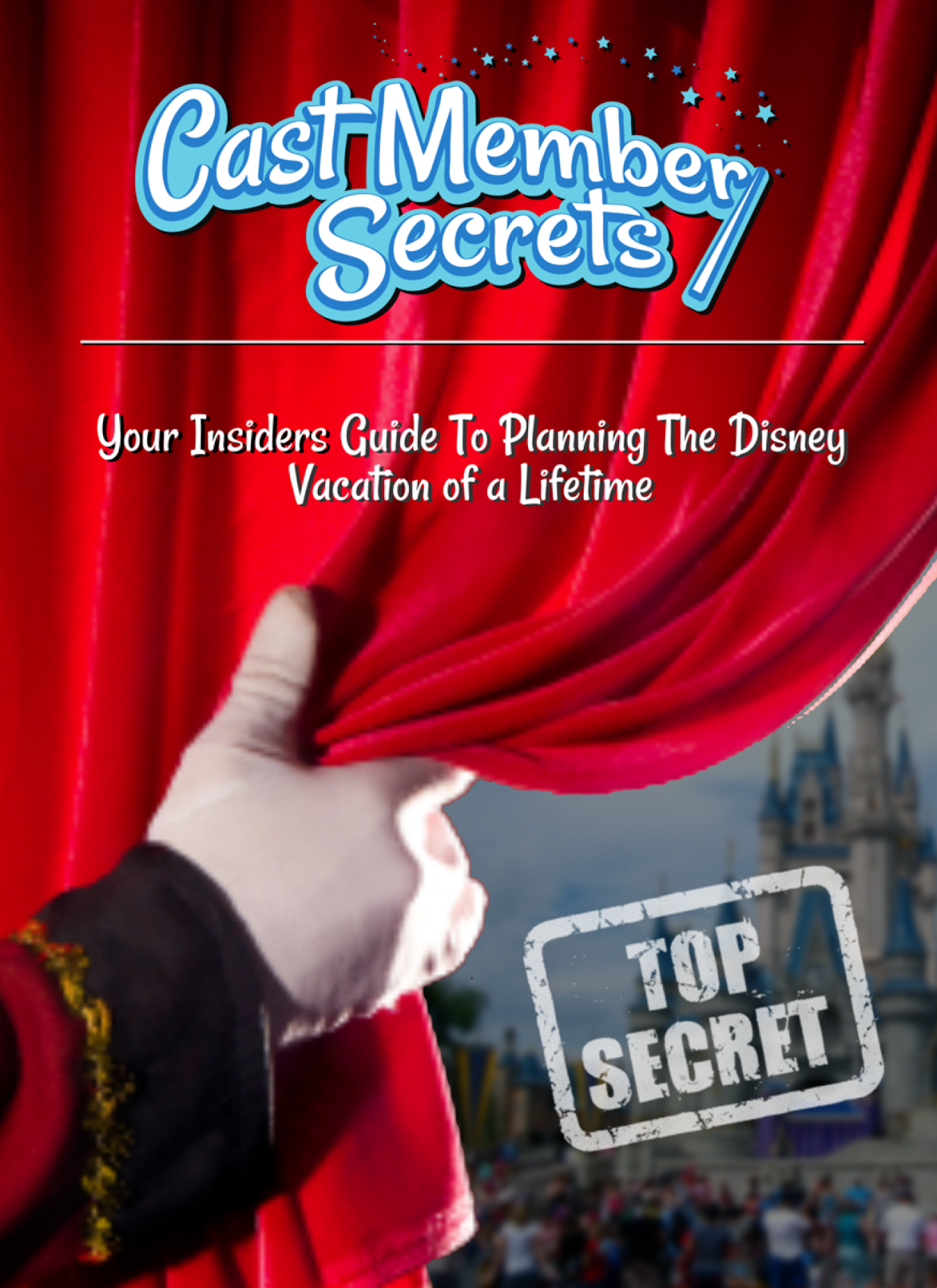 Let me be honest, we all want to feel like we are in the know when it comes to planning our Disney vacations.  I have often myself thought about writing down my starting points and tips for a Disney vacation, because I clearly know best (I am actually insulted when not consulted).  And I think others feel the same way.  Walt Disney Cast Member John Kenney is one that has taken the jump to bring words to paper (including virtual paper) to describe his best tips towards planning a Walt Disney World vacation.

The Cast Members Guide to Walt Disney World: An Insider's Look at the Ultimate Disney Vacation by John Kenney is what you would generally expect from a guide book.  The text starts out with some general information about how to get to Walt Disney World including when, how, budget and more.  This is followed by chapters breaking down each of the theme parks of the resort including checklists of slow moving attractions, intense attractions, and attractions to avoid.  And after the parks, Kenney highlights the fun one can have outside the parks at places like Downtown Disney or experiences like renting the Grand 1 Yacht.  And he adds information about tours, marathons and special events for those traveling when these occur.

The reason this caught my eye was the promise of a cast member sharing his tips.  And Kenney does give commentary based on being in the parks a lot.  But honestly, and he admits it also, the majority of the text is common knowledge or common sense.  There really are not behind the scenes stories that make you feel like the book is specifically written by a cast member of several years.  Maybe 20 years ago many of the tips would have seemed like secrets in this text.  But in the age of the Internet and a Disney community which shares its best tips, well it is not really that secret anymore.

The book itself is clear and easy to read.  And it is organized in a topical logical manner that is easy to flip through.  Though I would prefer that there was a table of contents that would allow easy navigation in the Kindle version I read.  There are some issues you find in typical self-published Kindle books like spacing issues.  But for me the biggest problem is consistency.  For example the attractions of Epcot receive descriptions that could be useful to the novice Disney parks visitor and this is generally done for the other parks.  But it is not done for the Magic Kingdom Park, the Park that visitors are most likely to spend time in and spend multiple days in.  So for me this was a miss.

The Cast Members Guide to Walt Disney World: An Insider's Look at the Ultimate Disney Vacation is a simply to use clear guide book to help plan your Disney vacation.  And honestly, I would probably produce something not as good if I attempted my own guide.  Though, mine would mention PhotoPass cast members will also use your camera.  But in the end, where it is priced for the content included puts it in a tough place to compete in a crowded market.

Posted by Between Disney at 5:55 AM