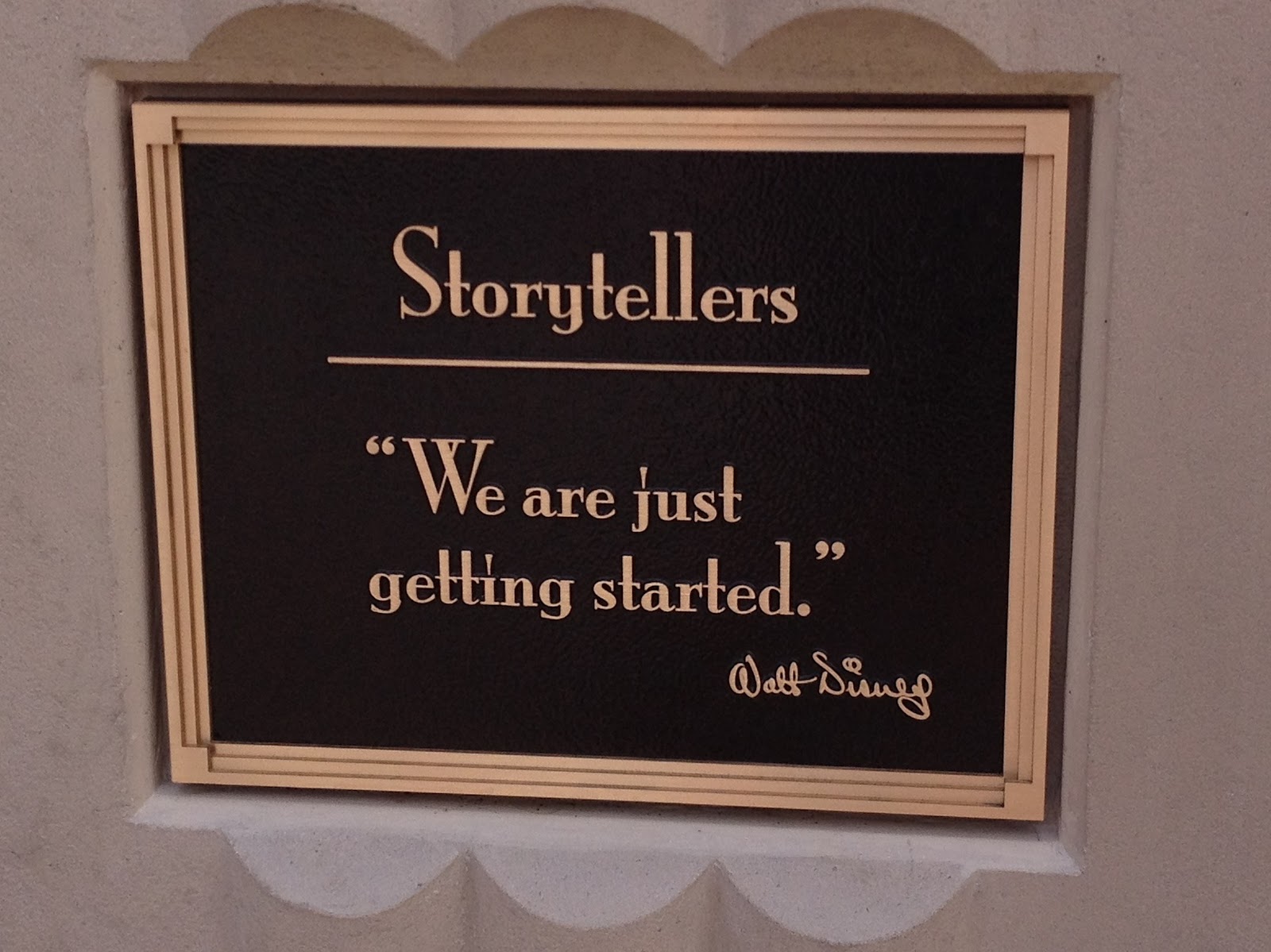 I have to come out of hiding and scream it.  BEFORE 2012 I LOVED DISNEY CALIFORNIA ADVENTURE!  Please do not judge me.  My ego will not hold up against your judging eyes.  Disney California Adventure (DCA) before this summer had a number of my favorite rides such as Toy Story Midway Mania, Soarin’ Over California, and the Twilight Zone Tower of Terror which would have required me to visit two separate parks at the Walt Disney World Resort.  And there were new favorites that I discovered on my first visit a few years ago such as Monsters Inc. Mike and Sully to the Rescue, California Screamin and World of Color that helped me make this park a full day park for the Between Family with multiple visits.
Now, I admit my love of this park, making it my third favorite Disney park I have visited after the Magic Kingdoms, came after the days of its opening.  I did not experience DCA’s awkward years.  I had time for the park to mature.  I never for example lived through Superstar Limo!  And I am really glad that I did not.
So now we arrive at the summer 2012 and I finally walk around a DCA that I had never experienced, a DCA without construction walls.  Here are some of my initial thoughts as I reflect on my recent trip to DCA.
·         Cars Land:  Cars Land is a delight.  It is immersive, fun and colorful.  I really love this addition to DCA and often visited even if I was not riding Radiator Springs Racers.  You just cannot help but smile when walking down the main drag.  Radiator Springs Racers is a hit and one of the best dark rides I have ever seen.  That being said I still would not wait 2 plus hours in line to ride it, especially with a small child.  If you do not have a Fastpass, I recommend you jump into the much shorter Single Rider line.  I only rode Luigi’s Flying Tires once and it was not with anyone I knew on other tires.  We did not have problems moving the tire around and it was enjoyable.  But since I did not have anyone I knew to bump I think it was not as fun as it could have been.  Who wants to bump strangers?  Some in my party rode later with multiple tires in play and they seemed to have more fun.  And Mater’s Junkyard Jamboree is really fun and a Between Kid pleaser.  Dining wise I would recommend that Chili Cone Carne, but I found Flo’s V8 Café satisfied a hungry tummy.  If any food item was a surprise it was Ramone’s Pear of Dice Soda.  In the end Cars Land is really fantastic addition to the park, even if it is just three rides, some dining and some shopping.
﻿

·        Buena Vista Street:  Buena Vista Street really is basically another shopping and dining addition.  But it does set atmosphere!  We did not eat at Carthay Circle, mostly because the Between Kids would not have enjoyed the menu in our opinion.  I really love the new Storyteller’s statue and the period piece dressed characters.  I told young Mickey a few times that he was going to make it big.  Buena Vista Street does an excellent job of setting the mood as you walk into DCA.  The entertainment options also helped set the mood by providing live background music even if you were not focusing on the acts.

·        Glow with the Show:  The Between Family was pretty pumped about the Glow with the Show Mickey hats before we arrived.  I had heard accounts on podcasts about these ear hats and the interactivity they had with World of Color.  But as our trip passed, we kept pushing our viewing of World of Color back and just kept passing the shelves with the ears by.  By the time we actually saw World of Color buying the ears was no longer a priority, especially since for the whole Between Family to have ears it would cost us $100.  So we did not buy the ears and we did not regret it.  Though recently Disney has stated that a few hundred people are wearing the hats per show, I only saw a few scattered Glow with the Show hats at the presentations I went to, and many of them were worn by cast members.  If we had bought them, since we could not see the hat on our heads we would have entertained others instead of ourselves.

I am still excited about these ear hats and the technology.  But I think two things are going to need to happen.  First, the price has to drop or they need to package them in such a way that it attractive to buy them.  And there needs to be greater opportunity to use them.  Now, I know they glow in Cars Land.  But whenever we walked through Cars Land at night I never felt like we would have enjoyed our experience more if we were glowing.  Maybe if there was an advantage to be glowing there I would have considered buying them.  For example, and not my original idea, if there was priority seating in a special area for World of Color I believe we would feel motivated to both buy and wear the ears!  I am hopeful that now they are moving Fantasmic to interact with Glow with the Show that the ears will be more prominent.  Because honestly if my family could feel like we are part of the experience by wearing the ears, I think we would go for it.  And honestly their just needs to be more ears out there in the audience before we will feel like the ears are must haves, especially since we live in Betweenland.

·        Mad T Party: The Between Tween loved Glowfest!  And the same Tween and I both found ElecTRONica amusing.  So I knew that the Mad T Party would be a homerun with the Between Tween who loves Tim Burton’s Alice in Wonderland.  Instead this was a huge miss!  Of the three night time parties held at DCA to date this is the one that the Between Tween wanted us to leave the quickest.  The Tween was happy we picked up a souvenir tea cup that contained a non-alcoholic orange slushy drink.  But the Mad Hatter Band and the depictions of the Alice in Wonderland characters was found slightly odd but the Tween, who spent most of the time trying to convince us to ride the Twilight Zone Tower of Terror.  Fortunately the Between Kid was rocking out so we could stay awhile.  It seems the Mad T Party succeeds with more adult tastes than I expected.  Personally, I found the band entertaining and full of energy.  The Tween disliked the over the top costumes, and really did not appreciate the mix of music either.  The Tween was more happy with the DJ playing dance hits.  A big part of the Tween’s dislike of the event was the inability to reconcile sweet little Alice as a hard rocking diva!  Maybe the Tween wanted a more traditional Alice singing Disney standards.

You have my confession.  I have loved and continue to love Disney California Adventure!  Not everything was a hit for the Between Family, but a park that we have loved for years has only gotten better thanks to Cars Land and Buena Vista Street.
Before 2012 this may have been a secret shame for me to carry.  But now I welcome you to the bandwagon my friends.  I’ve been waiting for you!

Posted by Between Disney at 6:14 AM