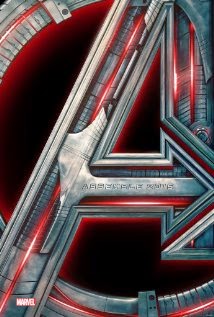 During the credits for Marvel's Agents of S.H.I.E.L.D. it was announced that the world premier of the first Avengers: Age of Ultron trailer would be played the following week.  Instead it was leaked 6 days earlier and Disney reacted by providing the full HD version of the trailer online.

My initial reactions are:

Posted by Between Disney at 6:15 AM