Between Books - The Hidden Magic of Walt Disney World Planner: A Complete Organizer, Journal and Keepsake for Your Unforgettable Vacation 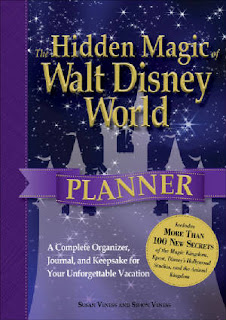